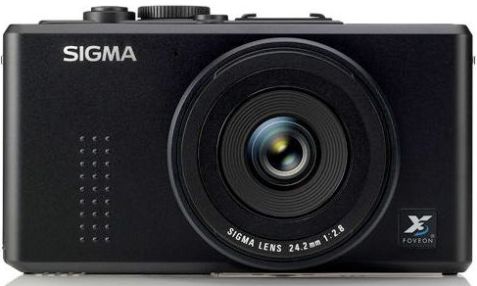 “The DP cameras have been extremely popular with Sigma’s camera users, and we know that they will be very pleased with the latest enhancements to our DP2 series,” commented Mark Amir-Hamzeh, president for Sigma Corporation of America.