You Do Not Have Sufficient Permissions to Access WordPress Admin Error

When attempting to login to WordPress administration backend through /wp-admin/, you may encounter login failure issue with the following error message, despite the front-end (web pages) is working properly. You do not have sufficient permissions to access this page.

WordPress has built-in media uploader or file uploader which allows user to directly upload the files to the server via online inline interface without having to use a FTP or SFTP client, and subsequently allows user to manage the media and files. However, for security purpose, WordPress restricts the file types which you could upload using the built-in multi-file uploader or browser uploader. 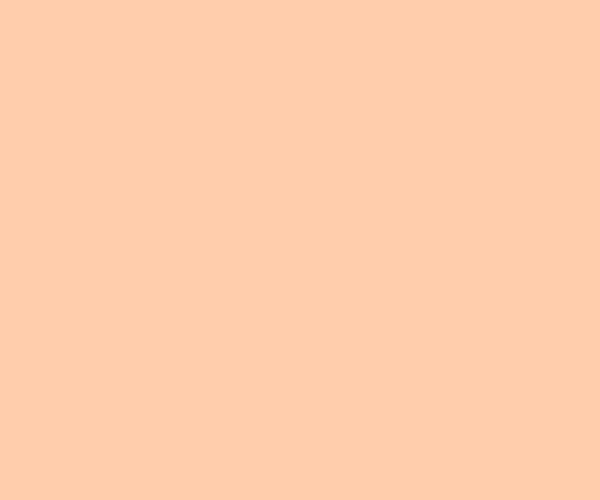 When using crontab in Linux or Unix to schedule cron jobs, the cron daemon will automatically send the output of the each and every cron job to root or email address set by MAILTO variable on the cron job. The email logs all output generated by commands in the cron job which will otherwise display on the console screen.

PHP: How to Truncate A String with Full Whole Word At the End

PHP has several functions which can truncate a string to grab a portion of the string up to certain number of characters. However, there is possibility that a word can be cut off in the middle of nowhere into two, making the separated word unintelligible. The situation is not an error, but by design, as most commands such as substr() simply return portion of string […]

How to Underline Text in HTML (CSS Method)

How To Find A Match In Input String In C# And Visual Basic With Regex.IsMatch

Visual Studio .Net is an integrated development environment (IDE) from Microsoft which has been designed to support .Net Framework. The .Net Framework is a base class library (BCL) which includes common functions such as file reading and writing, database interaction, XML document manipulation, graphic rendering and etc. One of useful method that allows to find a match in input string is Regex.IsMatch, which return true […]

How to Detect Browser Type in PHP

PHP is a very versatile web programming language that allows web server to serve dynamic content to visitors. PHP can detect and identify the type and version of web browser that visitor used to browse the web page in order to output and display browser-specific targeted content such as custom text, and especially to provide compatibility for older version or non-standard compliant browser with custom […]

Array in PHP is used as advanced data type of ordered map that associates values to keys. In its simplest forms, an array can contain a flat list of keys and values. However, the array values can be other arrays for unlimited layers in depth. When arrays are set as values of a parent array, a two-dimensional, three-dimensional or even multidimensional nested arrays are created.

How to Check Matching Pattern in URL Link with PHP

With PHP (Hypertext Preprocessor) scripting language, it’s possible to check if a URL (link location) matches a specified pattern, and then if matched or unmatched, perform some operation on the URL string. PHP has several built-in pre-defined variables, chief among them is REQUEST_URI from $_SERVER array, which contains information such as headers, paths, and script locations. 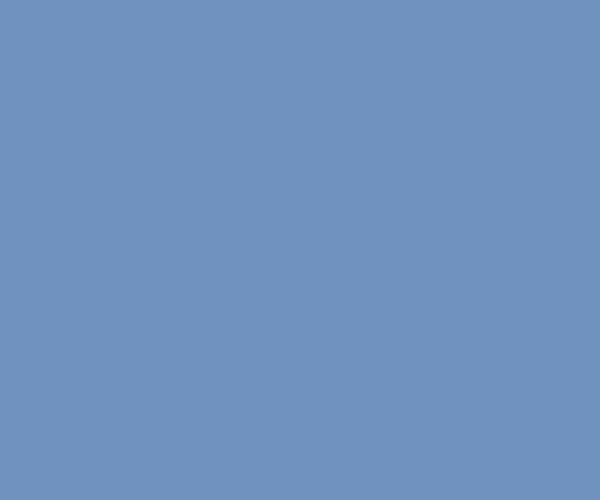 Developers and programmers who wants to implement face detection algorithm in JavaScript has an easier task in coding now, as a Chinese coder, Liu Liu, has released the source code for a JavaScript based face detector. Face detection has been common in photo management application such as Picasa and iPhoto.