Able to surf the Internet, browse websites and read your emails during a flight will surely delight travelers of all persuasions. The well-known airline based in Seattle, Washington, United States, Alaska Airlines has recently joined the inflight Internet fold with an announcement of plans to develop wireless Internet (Wi-Fi) service in spring 2008 on a single Boeing 737 aircraft, aiming to allow its passengers to surf the web. 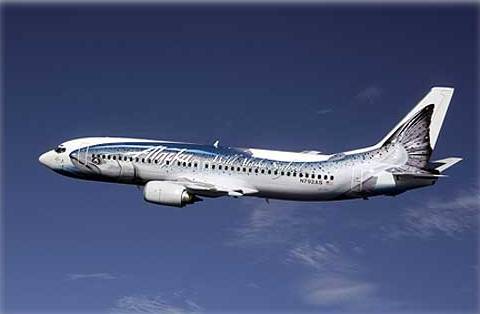 The “In-Flight” internet service that support by satellite-based system will be provided by a California-based company specializing in broadband Internet for airplanes, named as Row 44, Inc.

“Customers have been very vocal on this point,” said Alaska Air Spokeswoman Amanda Tobin Diebielawski. “Customers traveling on business or visiting friends and family want to have access to the Internet on their flights.”

They’re planning to expand the WiFi service to the rest of their fleet by the end of 2009.