After starting and signing into Windows Live Messenger 2011, all the contacts added in the messenger appear offline. The error happens regardless of user’s status, whether he or she is online, busy, away or appear offline. There is simply nobody else online in WLM 2011. 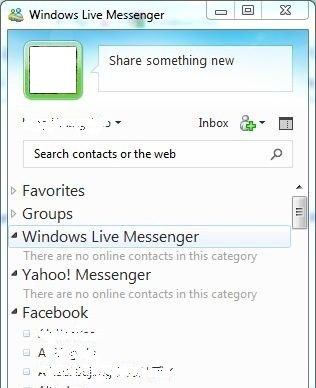 The no contacts online issues affect not only contacts from Windows Live Messenger instant messaging network, but also all other supported IM networks, including Yahoo! Messenger and Facebook. In fact, some of the contacts may actually online, but it appear as offline to the user whose instant messaging program has problem.

In Windows Live MSN Messenger 2011, a person no longer able to send or reply a message and chat with a contact which appears offline, even though the person is online at the time. To make matter worse, when user sign into Web Messenger or on another computer, all contacts that are supposedly online are appear online. 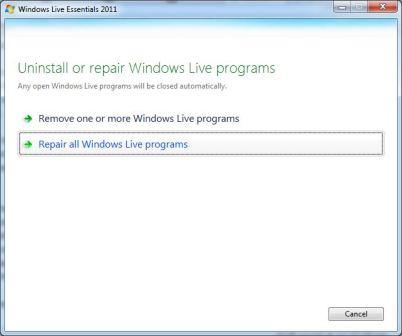 Once repair is done, restart Windows Live Messenger and all contacts that are online should appear as online.