Although Apple 3G iPhones have been getting great attention, but there are still many users that are not satisfied with its performance especially on the 3G network stability. Previously the symptom was blamed to inferior Infineon 3G chip but now there seems to be a new in sight that diverts the attention to software glitch in previous firmware version 2.0 and 2.0.1. If this is true, the upcoming firmware version 2.1 is likely to be able to fix it without the need to massive recall with messy hardware rework. 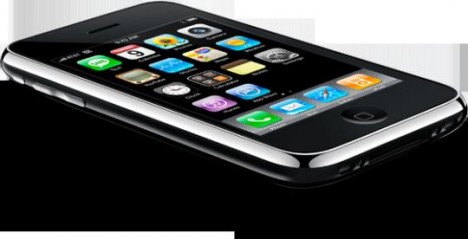 According to Roughly Drafted, the symptom is due to the wrong software settings in the iPhone’s firmware that could potentially affect the actual received signal strength calculation and eventually request more power from AT&T base stations than what is needed to establish a 3G connection. Since none of the base stations are optimized for iPhones specifically, it will cause the connection drops and network instability especially when the base station can’t fulfill the power requirement needed for the 3G that forces it to fall back to EDGE network. No word if the recently released version 2.0.2 firmware update will be able to solve the issue, but based on the actual users’ feedback, it actually doesn’t help except able to fix few software issues such as slow scrolling and typing speed.
Hopefully this is the actual root cause and the upcoming firmware 2.1 version will be able to rectify it without the need of any hardware rework.