Wonder how well the Apple famous 3G and 3GS iPhone penetration in Japan market? According to Impress market analysis report, iPhone units have eaten up around 46.1 percent of the total smartphone market share in Japan market, significantly leaving those local Japanese brands’ smartphone devices behind the scene. 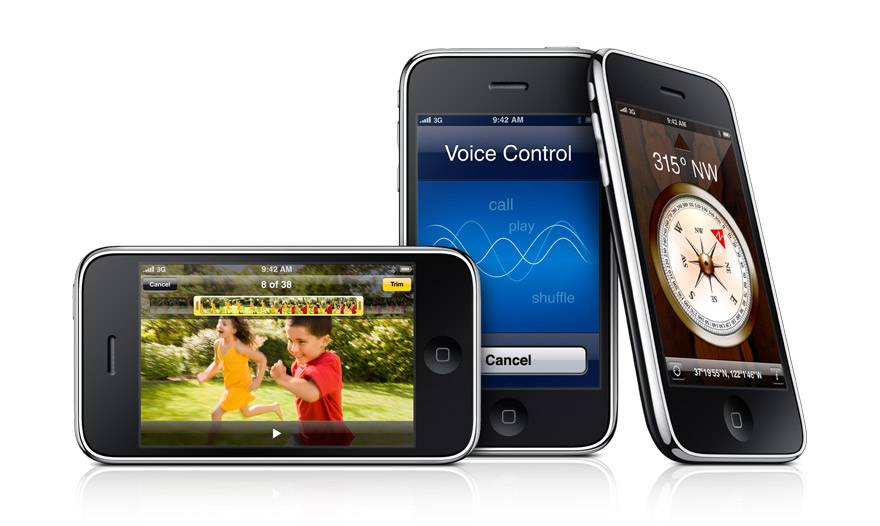 Out of the total distribution, the majority with 24.6 percent was mainly contributed by 3G iPhones while 3G S model closed at around 21.5 percent. And the third place was occupied by Sharp with its Windows Mobile Advanced W-ZERO3 model followed by Willcom’s 03 at the forth place. Obviously, the new entrance of Apple iPhone into Japan market has captured significant market share, pushing the rest of existing market players away from the competitive market. Especially Sharp which was used to be a strong player with variants of different smartphone models, its market share has dropped almost half to 14.6 percent and not to mention about other active players such as NTT DoCoMo that merely captured 2.3 percent with its HT-03A, a Japanese version of HTC Magic.

The study further disclosed that Apple’s iPhone simple operation has able to attract Japanese users to switch from much more complicated Japanese brands’ smartphone. Even though it doesn’t equip with 1-Seg mobile TV, i-Mode service as well as FeliCa contactless payment capability, but a much more easily accessible menu and great multi-touch experience has helped iPhone to penetrate well into the market space as one of the greatest smartphone device just like the same situation in other geographical areas.