As you may aware that Apple’s iPhone hacking softwares are easily available in the web for public usage nowadays. The intention of unlocking it from current AT&T service provider network has upset Apple Inc. which has just announced that there will no warranty on the illegal unlocked iPhone anymore. Soon after the first announcement, there was another announcement stated that there will be a new software updates available for iPhone’s users to upgrade the devices to latest software version. Apple also warned that the software updates would likely kill the iPhones that has been hacked or unlocked illegally. This could be one of the smart ways to scare away those that intend to unlock the famous iPhone to be used with other network service providers. 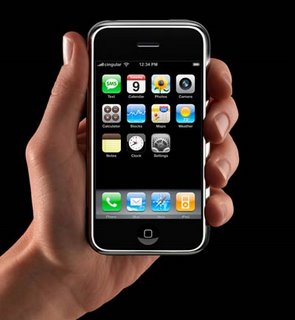 Although Apple spokesperson mentioned that the release is not on purpose to tackle the illegal acts, but many believe that Apple has intention to prevent more and more hacking activities on its famous products. No doubt, the software release will enable some good features such as WiFi iTunes and Starbucks online software to be installed in the gadget, but on the other hand it posts negative impact to the unlocked units by able to detect and then disable them by software permanently. The damage is said to be irreversible and there is no way to restore to its original firmware.

The battle between Apple’s anti-hack designer and software hackers will still continue. I am hoping to see a new way to recover the iPhone from ‘dead’ after the software updates. And if for those that doesn’t care about the new features, they can still continue to use the iPhone at their preferred regions and service providers.