AT&T has announced the upcoming availability of BlackBerry Curve 8520, the compact, easy-to-use smartphone that offers global access via phone, email, text, IM, picture messaging as well as social networking, aiming to give the best value for business and personal users who looking for BlackBerry service. 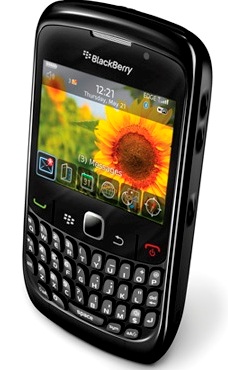 “AT&T was the first choice for BlackBerry in the U.S. and we continue to expand our offering of BlackBerry products to suit the different needs of business and personal users,” said Michael Woodward, vice president for Mobile Phone Portfolio at AT&T Mobility and Consumer Markets. “The BlackBerry Curve 8520 offers the best value by combining the essential features of a BlackBerry smartphone with access to AT&T’s network, which includes best coverage worldwide, as well as the nation’s largest Wi-Fi network.”