BBC iPlayer To Be Available On Apple iPhone And iPod Touch

The world’s largest broadcasting corporation, BBC (British Broadcasting Corporation) has announced that its iPlayer will eventually be available on Apple iPhone and iPod Touch, which will be the first time the broadband streaming TV service has been available beyond PC and Mac computers. 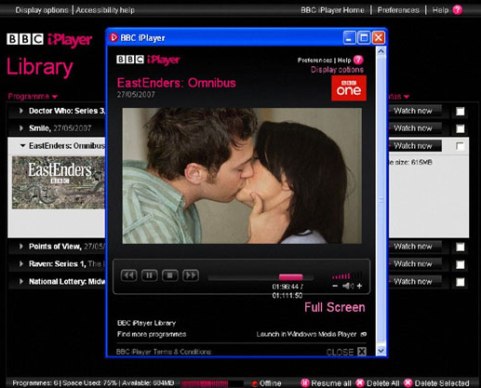 “We have seen good and consistent growth in the daily consumption of programming and it doesn’t look to be in any way plateauing,” said Ashley Highfield, the director of future media and technology at the BBC. “While it’s still early days, early indications are that BBC iPlayer is having a significant effect in attracting new users to bbc.co.uk.”