The well-known specialty retailer of consumer electronics and entertainment software, Best Buy has officially announced that they will be selling the popular iPhone 3G starting September 7, expanding the availability of Apple’s vaunted cellphone to 970 full-size stores and 16 smaller Best Buy Mobile stores. 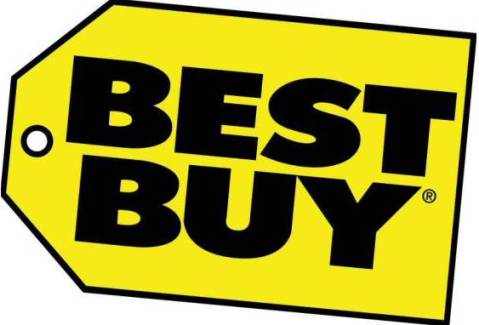 “We had a lot of work to do, obviously, to get in a position where Apple and AT&T would feel good about Best Buy Mobile carrying it, and that’s what we’ve done in the last 18 months,” said Shawn Score, president of Best Buy Mobile.

According to the release, “Best Buy also resells Apple’s Mac computers and iPod media players. Apple spokeswoman Natalie Kerris said the long-standing relationship between the companies was the reason Best Buy would now be able to sell the iPhone.”