BlackBerry Bold 9650 To Hit Sprint Stores On May 23

RIM and Sprint have announced the upcoming launch of the new powerful, sophisticated smartphone, named as BlackBerry Bold 9650. It’s the full-featured 3G smartphone with uncompromising features and performance that provide users an easy access to email, messaging, robust business and entertainment apps, as well as location-based services while on the go. 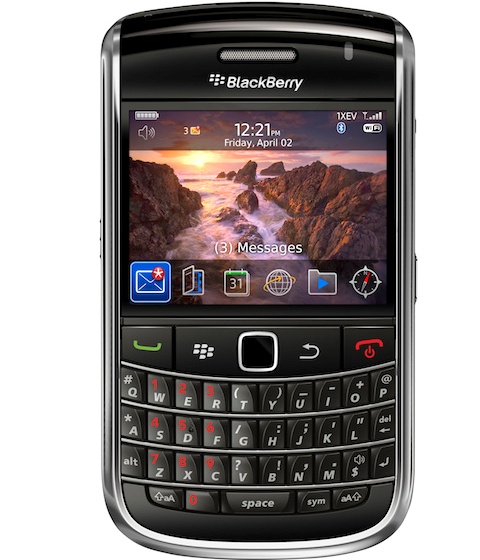