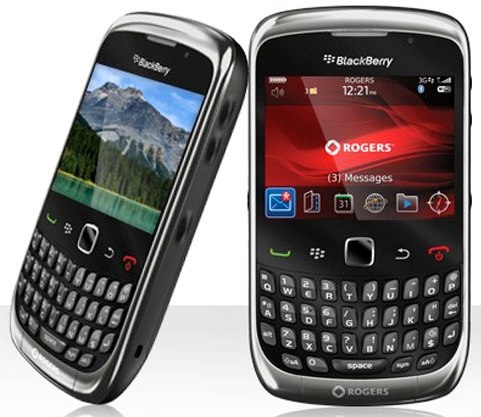 “The majority of people in the worldwide mobile phone market have yet to buy their first smartphone and the BlackBerry Curve 3G is designed to provide an extremely attractive and accessible choice that will help convince many of them to make the leap,” commented Mike Lazaridis, President and Co-CEO for Research In Motion. “The new BlackBerry Curve 3G is a perfect choice for happily busy people who are looking for a user-friendly 3G smartphone to help them make the most of their day and to stay connected with their friends, family and co-workers.”