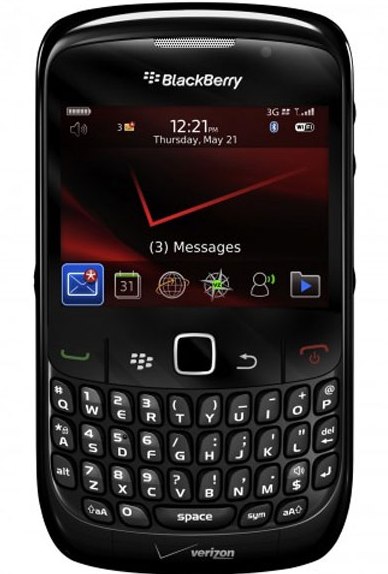 In addition to Verizon Wireless, Sprint is also scheduled to debut BlackBerry Curve 8530 soon, but no words on its price and availability yet.