RIM (Research In Motion) has introduced its new elegant, ultra-compact BlackBerry Pearl 3G, which the company claims as the smallest BlackBerry smartphone as yet, based on BlackBerry OS 5, combining a suite of incredible powerful features with the industry-leading BlackBerry email, messaging as well as social networking capabilities. 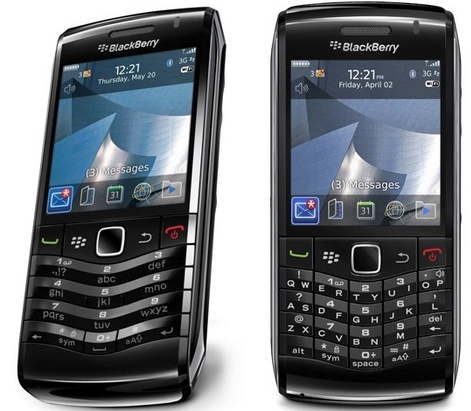 “Considering the fast growing consumer interest in smartphones and the fact that more than three-quarters of the people in the global mobile phone market are still buying handsets with a traditional alphanumeric keypad, we think the new BlackBerry Pearl 3G addresses a substantial market opportunity,” commented Mike Lazaridis, President and Co-CEO for RIM. “It allows consumers to upgrade their traditional mobile phone to a full-featured, easy-to-use and fashionable 3G BlackBerry smartphone that supports BlackBerry Messenger and many other apps while maintaining a handset design and layout that is familiar and comfortable.”