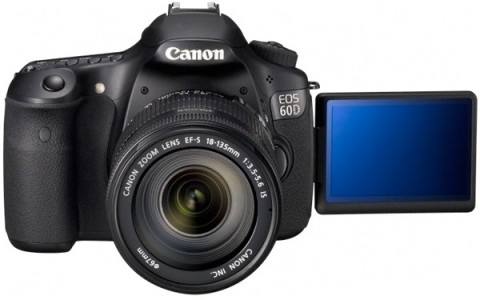 “The EOS 60D has been designed to offer the image-capture and the Full HD video features customers are looking for as they continue to expand their photographic skills,” commented Yuichi Ishizuka, executive vice president and general manager for Consumer Imaging Group at Canon U.S.A. “The exciting new features of the EOS 60D make using a DSLR camera more attractive and easier than ever before. We want everyone to experience the great image quality a Canon DSLR can offer with features and functions that they will appreciate and use.”