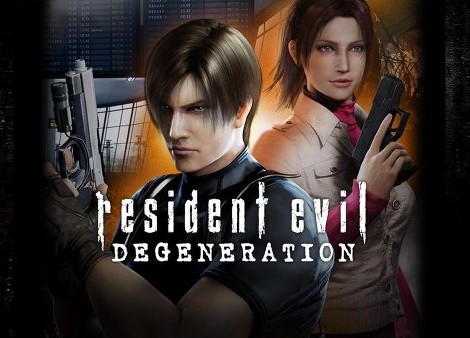 According to Capcom Mobile, players will take control of an arsenal of bone-shattering weapons to go up against infected dogs (evil ones!), horrific tyrants and a horde of zombies in over 50 brand-new pulse-pounding missions.

“Capcom Mobile is honored to be bringing the next exciting chapter of the Resident Evil series to cell phones everywhere,” said Midori Yuasa, president of Capcom Interactive, Inc. “Mobile is the only place where fans can play Resident Evil: Degeneration and experience this thrilling story from a unique adrenaline-fueled perspective.”

The new Resident Evil: Degeneration mobile game is expected to be available on most carriers in UK and North America later this year.