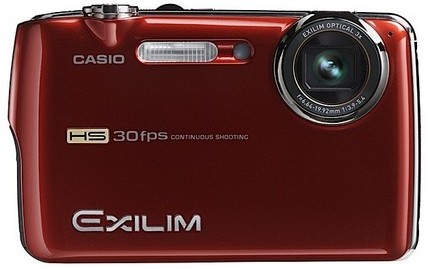 “Casio is dedicated to creating ‘out of the box’ features and new technology packed into our digital cameras,” said Bill Heuer, Vice President of Sales for Digital Imaging Division at Casio America, Inc. “We continue to be at the forefront of the digital camera market, providing new levels of convenience for the consumer taking photographs and shooting high-quality videos.” 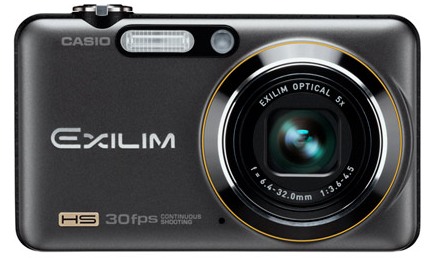