The Japanese electronic maker, Casio, has upgraded its Exilim cameras with first two point-and-shoot cameras ever which can shoot at extreme high frame rates. The upgraded models of Exilim camera are EX-FC100 and EX-FS10. Both of them able to take conventional pictures at 9 mega pixels and have a new imaging engine that can record lower resolutions video at up to 1000 frames per second which allowing extremely slow motion footage despite the camera compact footprints. Beside that, they can also step down to 6 mega pixels to burst shoot at 30 frames per second and will record 720p movies at the same speed. 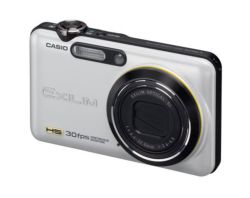 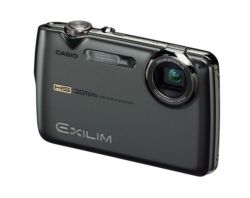