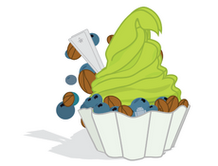 The Android 2.2 SDK has been designed as a downloadable component which includes a fully compliant Android library and system image, a set of emulator skins, sample applications and etc, but without external libraries. The new SDK allows developers to develop apps and games that compatible with Android OS 2.2.

Download Android 2.2 SDK from Android Developers or using the links below: