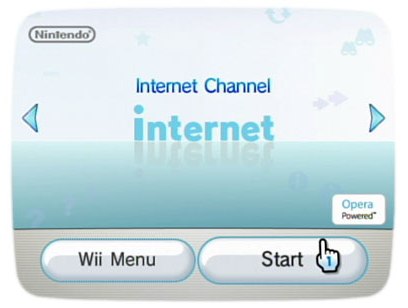 In fact, Nintendo Wii owners who previously purchased Internet Channel for 500 Wii Points are offered a compensation worth 500 Wii Points, which allowing them to download and install a free Nintendo Entertainment System (NES) game of their choice from the Virtual Console catalog, between October 1st and December 31st 2009. User can access this offer by pressing the “One Free Title” button on the top screen of the Wii Shop Channel.