The Google+ social networking service is finally been approved by Apple and available on iTunes App Store, although currently it’s only available for iPhone. There is no universal iOS app or dedicated Google+ app for iPad yet, not even for iPod touch, though the support is coming soon, promised Google. 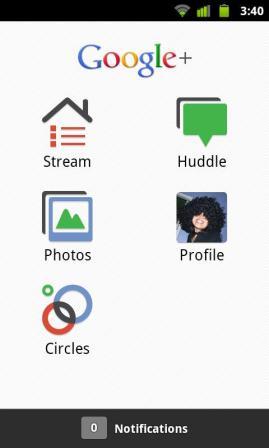 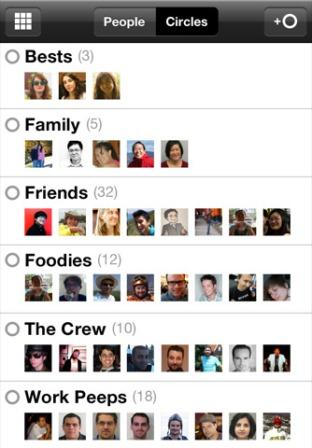 Google+ for iPhone is supported on the iPhone 3G, iPhone 3GS, and iPhone 4 which are running on iOS 3.1 or later. But yet to be officially released iOS 5 is not supported yet. Although an install on iOS 5 is possible, but the app may crash, freeze or some features are not working.

Another bad news is that Google+ app for iPhone or Android does not provide a backdoor way to gain entry to Google+. An invitation is still required to register and sign up for Google+ before starting to use the social network.