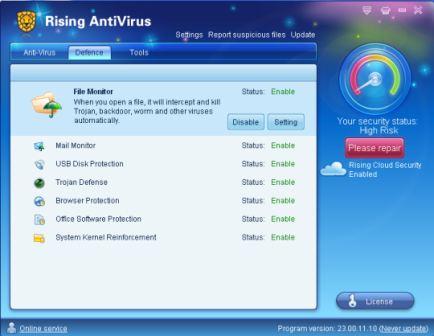 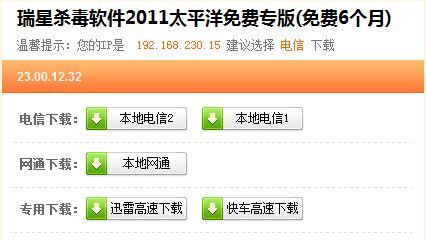 On the page, just click on any “Download” button (with down arrow on green background) to start the download. During setup installation, select English to install the English version.