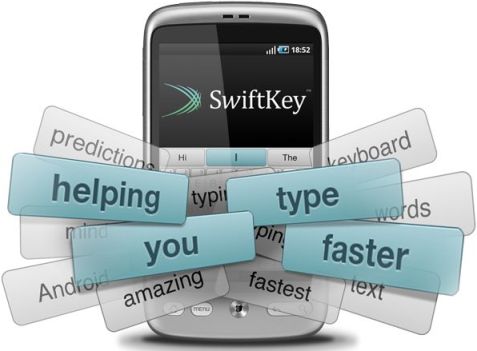 “We’ve worked closely with UI experts to create a stunning high definition skin for SwiftKey, and from the feedback we’ve already received, people are loving it,” commented Jon Reynolds, CEO of TouchType. “We’ve listened to our users and delivered some fundamental improvements in time for Christmas.”

Download the full version of new updated SwiftKey for Android app for $3.99 on the Android Market, or you’re also allowed to enjoy a free 1-month trial version of the SwiftKey Android app.

Watch the promo video of SwiftKey app for Google Android smartphone at below!