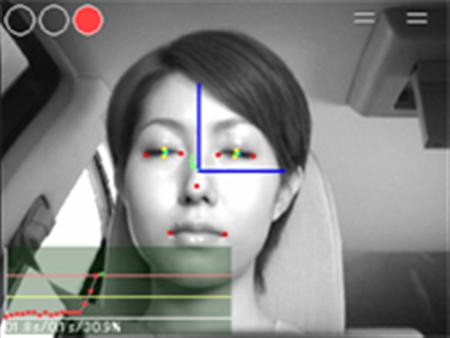 In a move to curb drink driving, Nissan has come out with the latest detection systems that function like a built-in breathalyzer in a car. The smart car can detect odor, sweat, and driver alertness to issue a verbal warning and even lock up the ignition in dire circumstances. Odor sensors on the driver and passenger seats read alcohol levels, while a detector in the gear-shift knob measures the perspiration of the driver’s palm when starting the car. A nervous driver with bad breath may get a shock if not forewarned.

The car also has a built-in camera that scans the eye for alertness levels. Other high-tech features of the smart car include on-the-road monitor systems which detect if the car is swerving off a lane and car seat belts that automatically tighten if drowsiness is detected. In other words, the car acts as a moral guardian or traffic policeman. A few celebrities who can’t control their drinking problem might want this car.