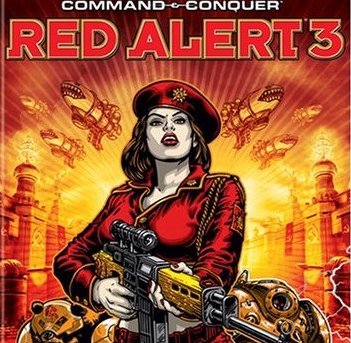 “Our team has been dedicated to bringing the RTS genre to console gamers and we are excited to have this opportunity to introduce PS3 owners to Command & Conquer,” said David Seeholzer, Development Director at EA Los Angeles. “The PS3 is a very powerful platform, and the extra time we have had in development has helped us create the ultimate console RTS experience, with better graphics, improved performance, a ton of extras and some nice exclusive perks that cannot be found on any other version of Red Alert 3.”

The Command & Conquer Red Alert 3: Ultimate Edition game for Sony PS3 is expected to be available in coming March 2009.