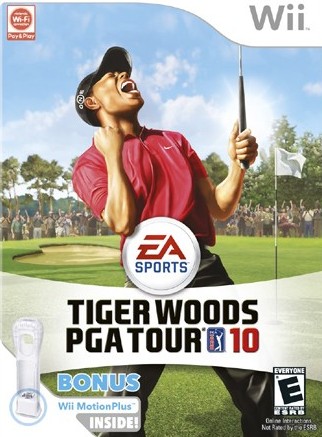 “We are extremely thrilled to present Tiger Woods PGA TOUR 10 to gamers and golf fans alike and we feel that the game really delivers an inside-the-ropes experience for everyone,” said Mike Taramykin, Executive Producer. “Thanks to our new and exciting relationship with the USGA and with the 2009 U.S. Open at Bethpage Black just around the corner, players will get the opportunity to see how their online virtual scores match-up against the real-life live leaderboard in our all-new EA SPORTS Live Tournaments feature.”