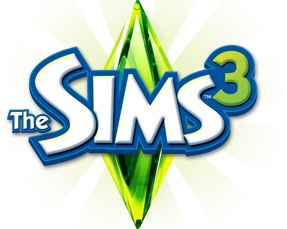 “The Sims 3 is an incredible game that lets you play with life, create art and show off your creations,” said Ben Bell, Executive Producer, The Sims 3. “In the game, players are inspired by endless creative possibilities like the new Traits and Lifetime Wish features which allow players to create Sims with real personalities and destinies. Players can then take their Sim into town to interact with other Sims in the game and capture the action on video to show off online.”

“The June launch combined with the break-through game the team is building gives us the perfect runway to create awareness for The Sims 3,” said Russell Arons, Vice President of Marketing for EA. “The Sims 3 will be the original IP summer blockbuster of 2009 as we build off the success of the best-selling PC franchise of all time to create awareness with both loyal Sims fans and new players.”