Eurocom Clevo D900F with Intel Core i7 and Nvidia G280 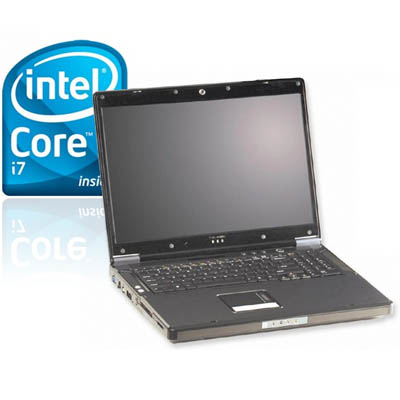 The specs is impressive but there’s no word on pricing as at the time of writing. It is believed to be priced at high side when it becomes available sometime in the last quarter of ‘09.