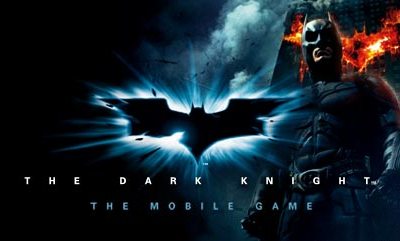 “We take pride in making great games and are excited to have worked with Warner Bros. to bring this landmark title to the mobile platform,” said Jill Braff, senior vice president, global publishing, Glu. “The action-packed mobile game enables players to use dynamic moves and stealth tactics to take out one of the most notorious antagonists in the world—THE JOKER. We’re delighted to bring The Dark Knight mobile game to BATMAN fans around the world.”

Features Of The Dark Knight Mobile Game Allowing Players To:

The Dark Knight mobile game is expected to be available later this month.