iPhone multi-touch screen is so sensitive that sometimes you may not aware on what combination buttons being pressed that results in certain unexpected scenario. This is even worse if you leave iPhone as one of the toys for your kids and doesn’t aware what have been done by them. One of the common issues is the screen stuck at zoom that you may think it is due to software corruption that cannot be recovered even after restarting the device. 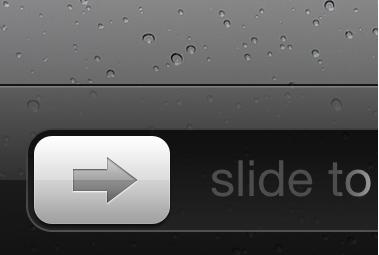 Don’t panic now, the symptom actually is due to one of the built-in Zoom features that has been accidentally activated with a few finger touches without your awareness. To recover it, simply tap the screen two times with three fingers simultaneously will bring the screen to normal view condition.

Zoom feature allows users to magnify the entire screen by simply perform certain finger taping and dragging on the screen. Users can double-tap with three fingers to zoom, drag three fingers while zoomed to move around the screen or double-tap with dragging up/down to change zoom and etc. If you think this feature is not really necessary and in order to disable it, just follow below steps.

Hopefully these simple steps will help you recovering your iPhone 3G/3GS or 4 that stuck at zoom screen.