It’s possible to install more than one input method (IME) onto Android-based smartphone for users to type and enter text into the phone. By default, stock Android operating system comes with a built-in Android keyboard, which is much like a QWERTY keyboard except it’s software-based, and user taps the multi-touch screen to type.

For users who have more than one input method installed, Android provides an easy way to switch and change input method. Here’s how to change and switch input method on Android-based mobile devices, which should work on all Android versions and models. 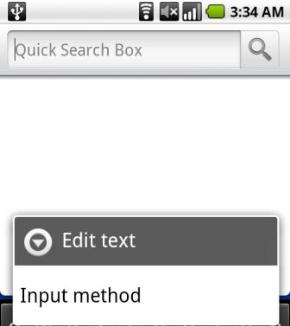 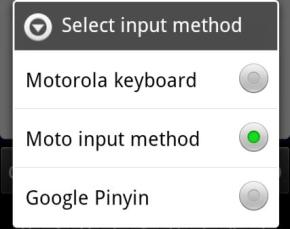 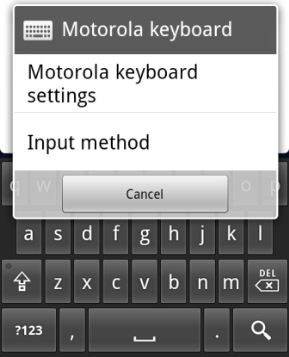 For the change of input method to take effect, unfocus the text input field (tap anywhere else) so that the keyboard closes, and then tap the input field again to open the new input method.