HP has unveiled the details of HP Mini 100, which comes in both standard and designer editions. At the same time, Compaq Mini 700 is also announced. 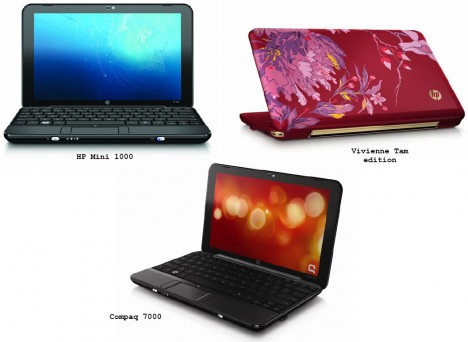 HP Mini 1000 is measured 25.2mm thin and weighing 1.1kg. It comes with a 10.2-inch widescreen display, which has a 1.6GHz Intel Atom N270 processor built in. It features either 8GB or 16GB Solid-state drive (SSD). Other built in accessories includes a webcam with built in mic, WLAN, and Bluetooth. Depending on operating system configuration, you can choose to have 512MB or 1GB of RAM (Windows XP Home) or 1GB/2GB (MIE Linux). 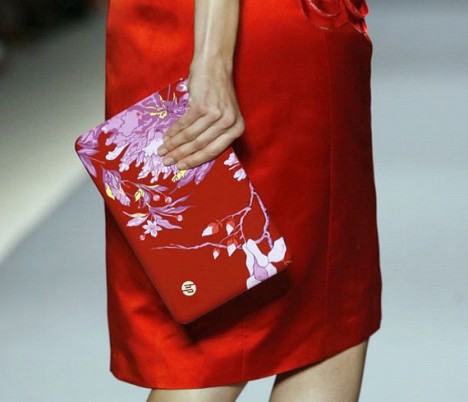 For the fashion-conscious user, the HP Mini 1000 Vivienne Tam Edition will suits you better. It features much the same specification as the standard Mini 1000, but with a 60GB hard drive and 10.1-inch widescreen display.

At the same time, Compaq Mini 700 is announced, but with more limited functionality at a cheaper price.

It also comes with a 10.2-inch widescreen display, built-in webcam and mic, WLAN, Bluetooth, and optional WWAN (Wireless Wide Area Network). Its other specifications are a bit sketchy at present.