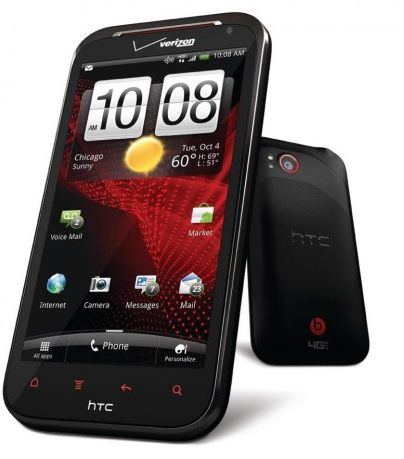 HTC Rezound is initially based on Google Android 2.3 Gingerbread operating system. Anyway, for those who like to taste the latest Android OS on the Rezound phone, HTC has promised to roll out Google Android 4.0 (Ice Cream Sandwich) upgrade by early next year to deliver noticeably different user experience.

HTC Rezound which comes bundled with a stylish new, lightweight Beats headset and an 16GB microSD memory card is slated to be available through Verizon Wireless and Best Buy starting November 14 for $299.99, based on a new 2-year service agreement.

Watch the promo video of new groundbreaking HTC Rezound smartphone at below!