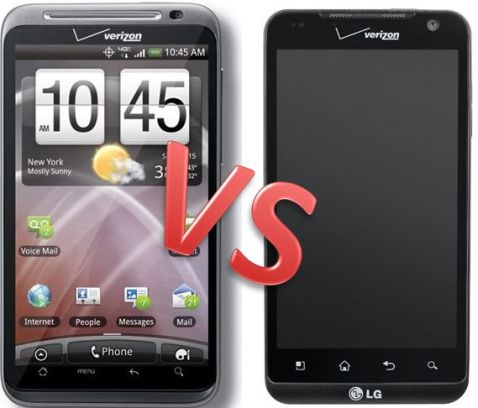 From the table above, you can easily found that both of the Android-powered contenders’ specifications are almost similar except the slightly differences in RAM, battery, dimensions, weight and camera. As HTC Thunderbolt features higher-resolution camera, larger RAM, lighter weight, and slimmer body than LG Revolution, but the Revolution packs stronger battery compared to the Thunderbolt.

For me, one of the most notable features of LG Revolution is the Neflix application that allows for easy accessing to movies and TV shows right on the phone while on-the-go, which comes pre-included, ahtough everybody can download Netflix app from Android Market anyway. So, the choices is based on your personal taste, needs and interest.