Here is the list of shortcuts which you could try in Facebook by using Internet Explorer or Google Chrome. For Firefox users, just hold the Shift key together with the key combinations below to get the same effect:

Note that the combinations are separated by a plus sign and hence do not use it as part of the keystrokes combination. Perhaps this may not be the exhaustive list and just share it in the comments if you have discovered new shortcuts from Facebook. Meanwhile, happy Facebooking! 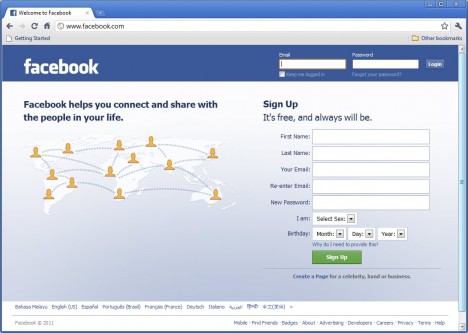