Kinect motion sensor controller is a “controller-free” gaming controller which gamers to play the games with natural user interface such as body movement, gestures, spoken voice commands or presented objects and images. Originally known by the code name Project Natal, Kinect is designed for Xbox 360, and may be supported on PC computer via Windows 8. Kinect is a webcam-style add-on peripheral for Xbox 360 console, and it competes with Sony PlayStation Move and Nintendo Wii MotionPlus controller, albeit the usage pattern is completely different. 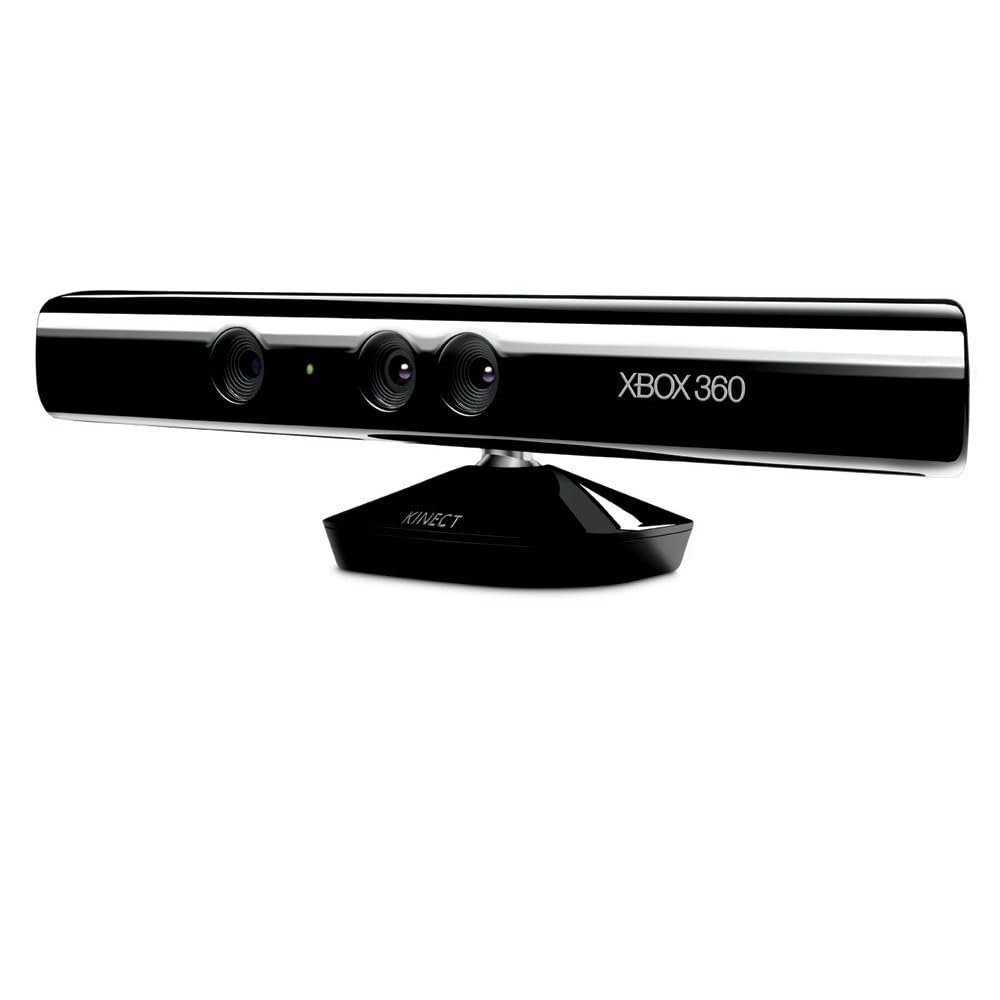 Kinect was launched in North America on November 4, 2010, in Europe on November 10, 2010, in Australia, New Zealand and Singapore on November 18, 2010, and Japan on November 20, 2010. There are various purchase options available, either for just standalone sensor peripheral or bundle with console. All Kinect sensor includes a bundle with the game Kinect Adventures.

More video of Microsoft Kinect can be found at YouTube.com.