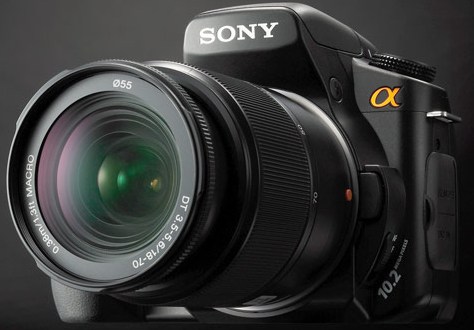 According to the company, the Sony Alpha A200 will be faster and easier to use than its predecessor – Alpha A100, and lighter in weight too.

“With the DSLR-A200, we are helping consumers capture high-quality images with advanced technology that’s practical and easy to use,” said Phil Lubell, director of marketing for digital cameras at Sony Electronics. “This model is an ideal step-up for point-and-shoot users who are looking for a camera that can capture virtually all of the photographs they want.”