Love it or hate it, Beijing National Stadium, nicknamed the “Bird Nest” and Beijing National Aquatics Centre, nicknamed “Water Cube”, are few very unique, outstanding and most accomplished stadiums and building architectures in the world. On such amazing pieces of design, you won’t expect LEGO to miss out building them.

The LEGO Sports City is currently on display and exhibits at Grand Century Place, Mongkok, Kowloon, Hong Kong until 31st August 2008. The LEGO city been built is considered by HKLUG to be one of the most amazing LEGO productions ever in China. 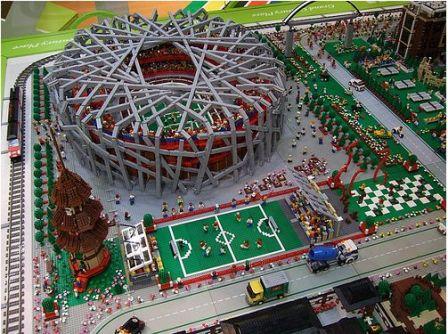 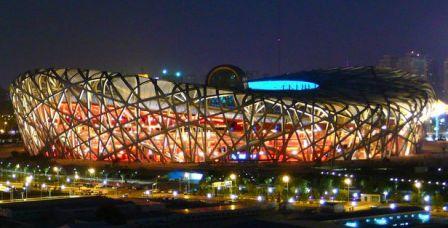 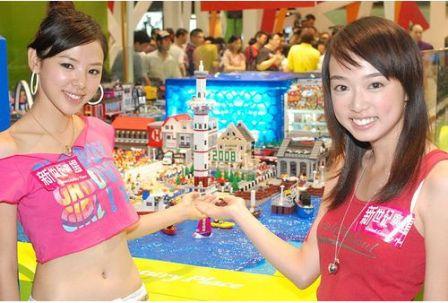 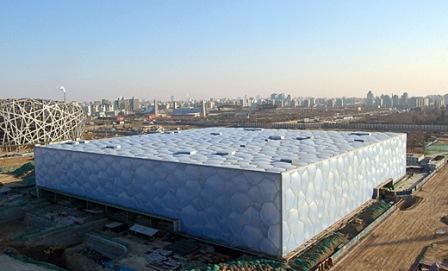 More LEGO Sports City photos below, more photos can be found at flikr.com.