After long-awaited, Lenovo has finally announced the availability of its new Edge series notebook ThinkPad Edge E420s which was first unveiled at CES 2011. The power of the ThinkPad Edge E420s is powered up by the new Sandy Bridge processor from Intel. The new notebook has been designed to run on Windows 7 Home Premium or Professional 64bit. 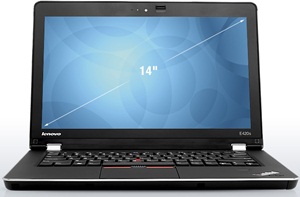