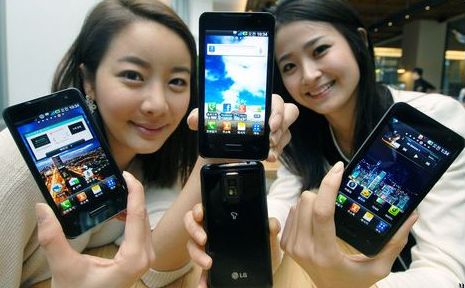 “Dual-core technology is the next leap forward in mobile technology so this is no small achievement to be the first to offer a smartphone utilizing this technology,” commented Dr. Jong-seok Park, CEO and President for LG Electronics Mobile Communications Company. “With unique features such as HDMI mirroring and exceptional graphics performance, the LG Optimus 2X is proof of LG’s commitment to high-end smartphones in 2011.”

LG Optimus 2X that includes a powerful 1,500 mAh battery is slated to hit Korean market by January 2011, and followed by other countries in Europe and Asia.