LG has expanded the LG Optimus portfolio with its newest high-end smartphone – LG Optimus Z, which is encased in a stylish, elegant matte-finish metal casing to enrich your lifestyle. According to the Korean consumer electronics giants, LG Optimus Z is featured with new On Screen Phone function that enables users to see their handset interface on computer’s screen, allowing for managing LG Optimus Z’s various features such as applications and e-mail right from your PC. For sure, the hot Korean babes are just for display but not come along with the cool Optimus Z smartphone. 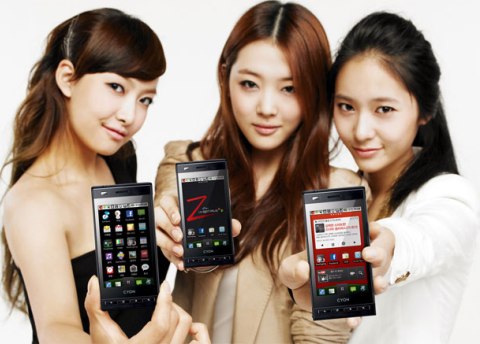 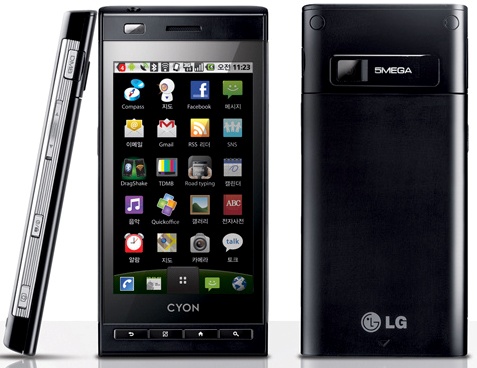 LG Optimus Z which measures 117.9 x 56.9 x 11.05 mm and weights 135 grams will be first available in South Korean market via SK Telecom and KT, expected to be available globally in the near future.