Movies are where gadgets and technology become crazy and extreme. It is a matter of imagination getting wilder than reality or truth. The new Batman sequel will only be released in 2008 but a sneak preview of the gadgets to be used by the superhero will amaze fans and critics. 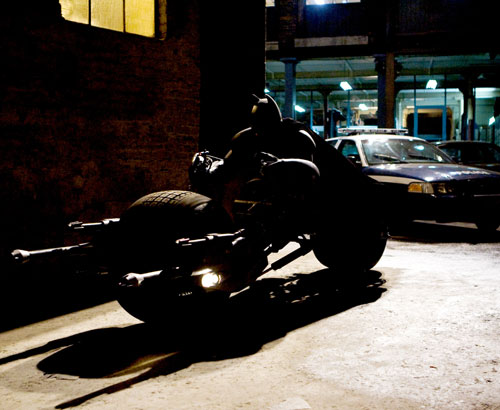 The Batpod, a ludicrous bike, made to go places and fight evil in the movie, defies both technology and imagination. It has monstrous tires measuring 508 mm at the front and rear, while the engines are in the hub of each wheel. It is also decked out with hooks, canons, and machine guns. There are no handlebars, and steering is by shoulders. There are shields that fit each arm like sleeves and these can rotate around the bike’s structure. The foot pedals are 3½ feet apart on either side of the tank for the rider to lie belly down like a bat. Despite the improbability of the bike, a prototype has been tested and flung around in secret locations by stuntman Jean-Pierre Goy.

Batman’s new suit also has signs of the mad scientist or the imaginative designer at work. Made of 2000 pieces of rubber, metal mesh, nylon, fibreglass, and what not, it is technology and hauteur couture at their zenith. There are razors on the suit which act as retractable secret weapons. The bat suit is cool and sexy for it shows off the muscular torso of Bruce Wayne. 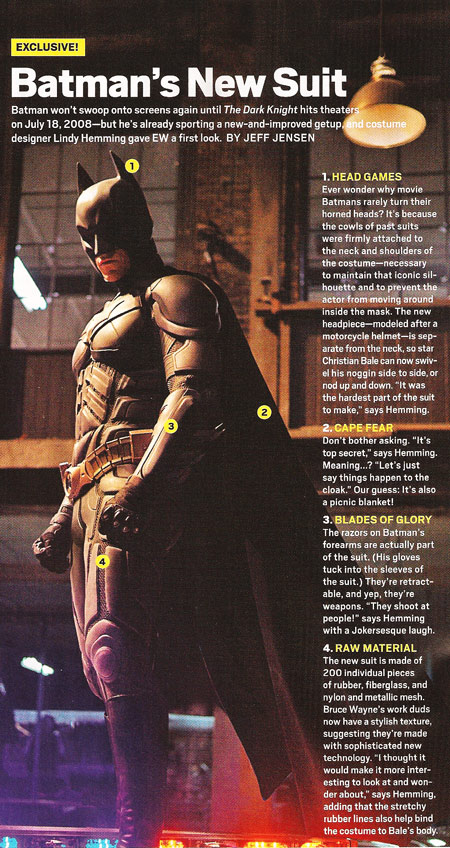 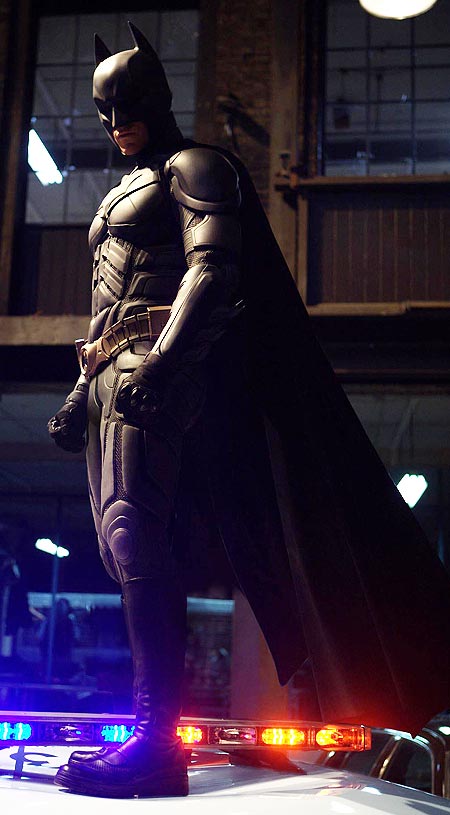