In effort to encourage the developers to get started developing solutions on the Office 2010 which already been released for MSDN and TechNet subscribers, Microsoft has also released the Office 2010 Developer Training Kit to application developers who want to get started developing solutions anything from add-ins to full featured Office Business Applications (OBAs) by using Visual Studio 2010 with Office 2010 and SharePoint 2010 as the core platform. This training kit has been designed to include a comprehensive set of technical content such as instructor-led videos, presentations, hands-on labs and source code. 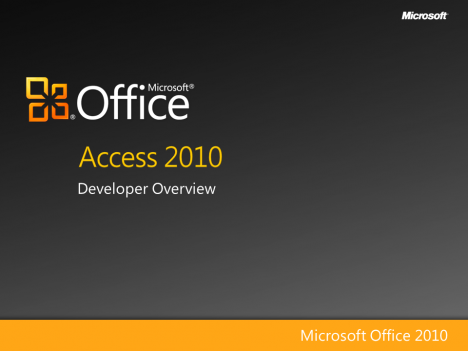