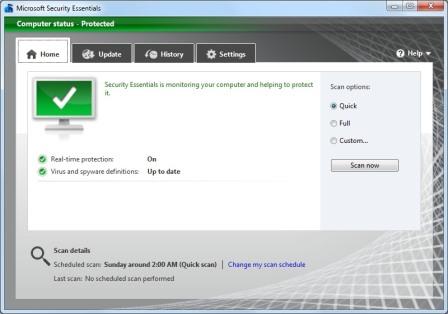 Microsoft Security Essentials 2 Beta is available from Microsoft Connect in both 32-bit and 64-bit versions to genuine Windows users on a first come, first serve basis until the allotted spots for the beta have been reached. And MSE2 Beta available only to customers in the United States, Israel (English only), People’s Republic of China (Simplified Chinese only) and Brazil (Brazilian Portuguese only), although most likely everybody worldwide can join Connect to download it in English version.

The released build number of Microsoft Security Essentials 2 Beta is 2.0.0375.0.