The world’s software giant, Microsoft has announced its new Spark program which called as WebsiteSpark. WebsiteSpark program is the third program besides the for startups and for students. WebsiteSpark program has been designed to help independent web developers and web development companies that build web applications and web sites on behalf of others. The program enables the users to get software, supports and business resource from Microsoft at no cost for three years, and enables them to expand their business and build great web solutions using ASP.NET, Silverlight, SharePoint and PHP, and the open source applications. 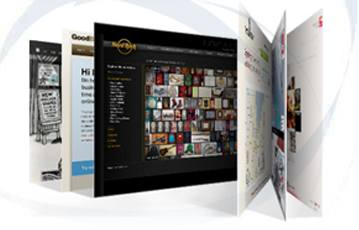 To join this program, the company must meet the following two requirements:

If you meet these requirements then you can visit the and sign-up today. As part of the enrollment process you can pick either a network referral partner or enter a referral code that you have received at an event or from a Microsoft employee.

Once enrolled, the company can immediately enjoy the following: