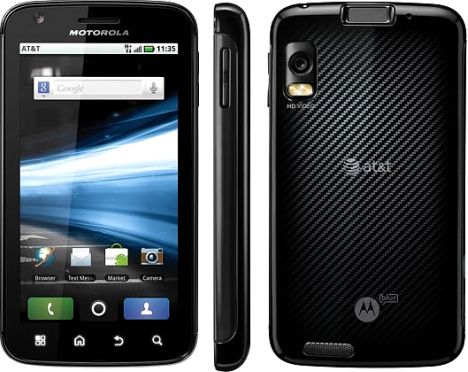 The new Motorola Atrix 4G comes with slim which measures 10.9 mm thick only and will available through leading retailer first quarter of 2011.