The long anticipated Android 2.2 Update, or better known as Froyo has finally arrived to Motorola Droid X but while most users are satisfied with its features and enhancements, it seems to have create additional bugs that were not seen in previous Android OS before upgrade. 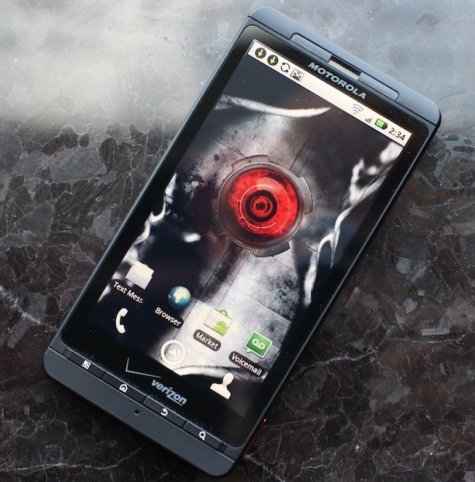 According to forum users at Motorola official website, there were quite a number of users starting to complain about inconvenience when dealing with SMS text messaging, where by the chronological ordering of receiving messages were messed up. Besides, there were also issues related to notification messages that didn’t pop up consistently (even though its notification sound can be heard). Even though it doesn’t affect actual functionality, but the Froyo bug is believed to have cause inconvenience to end users especially those that frequently deal with text messages rather than voice conversation.

Motorola has acknowledged the issue and is currently working on a fix which could be a software update available soon. Alternatively, some users have taken additional steps to try out the SMS Time Fix app, downloadable in Android Market, which has able to automatically adjust the timestamp of incoming SMS messages. Good news is, the outcome is so far positive but if you are looking for permanent fix, do stay tune for software update release from the famous US mobile maker.