If you’re a programmer, it’s definitely a great help if you’re able to look at and study the source code of well known commercial products such as Microsoft Windows operating system and Microsoft Office productivity suite. And now you have the chance to download and play with the source code of two most important pioneering application programs in the 1980s era – MS-DOS and Word for Windows – both of which built the foundation for the success of Microsoft Corporation.

Microsoft has made available two of the most widely used software programs of the 1980’s, namedly MS DOS 1.1 and 2.0 and Microsoft Word for Windows 1.1a. According to Microsoft, the release is to help future generations of technologists better understand the roots of personal computing.

The source codes released are of MS-DOS version 1.1 from 1982, and of MS-DOS version 2.0 from 1983, together with version 1.1a of Word for Windows from 1989, which is also the version of Word which enables Microsoft to beat its main competitor in word processing, WordPerfect, cementing the seed for dominant status of Microsoft Office suite of software applications today.

All source codes is published and available for free download on Computer History Museum.

Check out the history of MS-DOS here or download Microsoft DOS V1.1 and V2.0 Source Code which was written in assembler code. 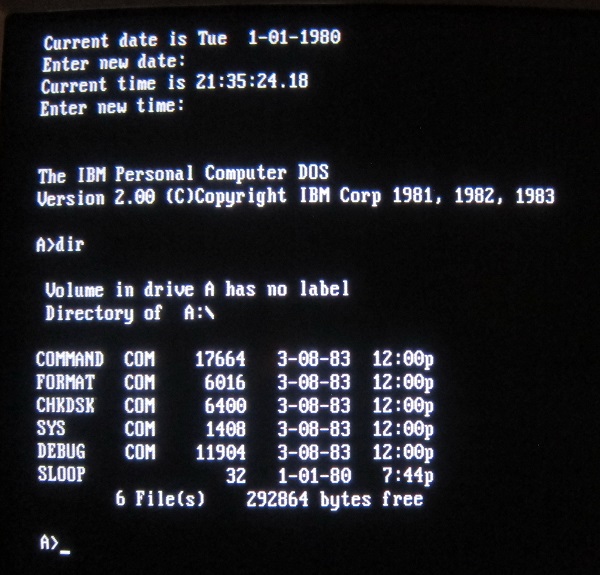 Word for Windows 1.1a