Asus Eee Box users will probably need to pay extra attention to their desktop PC as their new PC might be infected with virus. It was reported in Japan that the new Asus Eee Box low-cost desktop PC has been infected with virus during shipping. Users who had bought Eee Box PC in Japan found out that there was a virus file named “recycled.exe” in the D drive of their new Eee Box B202. Once users opened the drive, the virus began copying itself to the main C drive on the machine as well as other removable drives connected to the computer such as USB pen drive, etc. 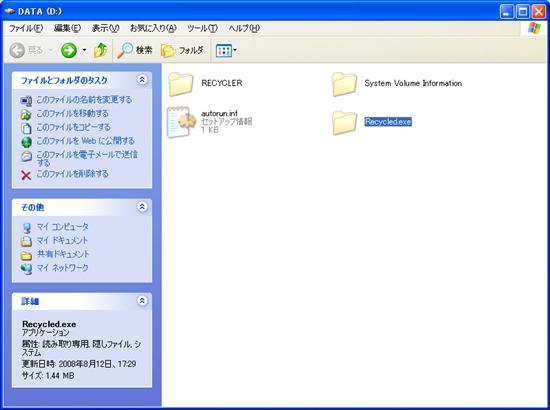 If users use Norton Antivirus to scan it, the virus name appears to be W32/SillyFDC. McAfee named it W32/Hilin.worm while Kaspersky identified it as Trojan-Spy.Win32.VB.dz. This worm found in Asus Eee Box is written in Visual Basic. It uses Microsoft Word icon to fool users into opening it. It then searches for Microsoft Word documents in the local harddisk and mapped network drives. These Word documents are deleted and replaced with a copy of the worm itself. It adopts the same filename as the original document and changes the extension to *.exe. 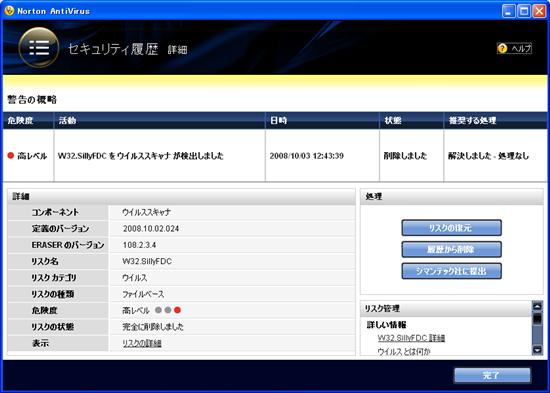 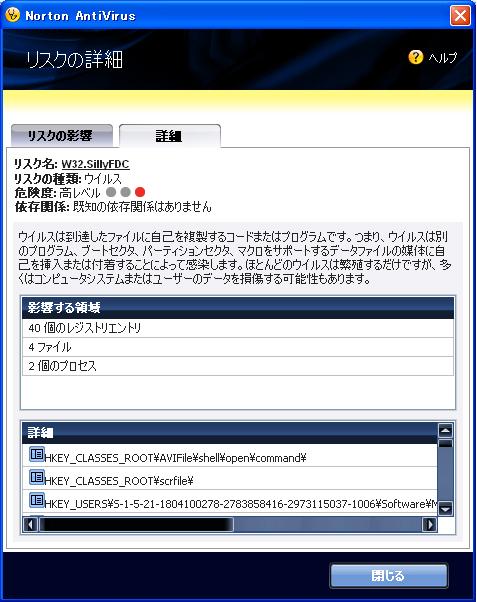 Asustek has yet to reply and confirm whether this virus problem is only limited to the Japan market or worldwide. The company also didn’t give any explanation on how the virus got into the computers. However, the company’s Japanese arm has alerted owners of this PC model to be more cautious.