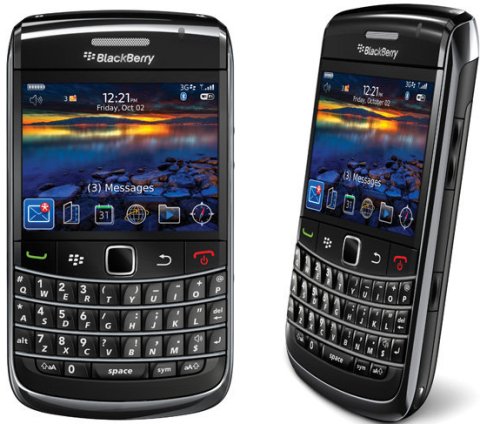 “The BlackBerry Bold 9700 builds on the success of the original BlackBerry Bold with new, state-of-the-art features and a smaller, lighter and highly optimized design that looks, feels and performs great,” commented Mike Lazaridis, President and Co-CEO for Research In Motion.

“AT&T was the first choice for BlackBerry in the U.S. and we remain the best,” said Jeff Bradley, senior vice president for AT&T Mobility and Consumer Markets. “When you combine the BlackBerry Bold 9700 with the nation’s fastest 3G network, access to the nation’s largest Wi-Fi network and best coverage worldwide, it adds up to an unparalleled customer experience. We are proud AT&T is ranked number one in customer satisfaction among smartphone owners.”

UPDATE: Rogers Wireless will debut BlackBerry Bold 9700 in the coming weeks for $299.99 based on three-year service agreement.